Coach Kihlstrom is the newest addition to the East Lacrosse coaching staff but, as a former East player, is a storied member of the program. A 4-year Varsity letterman of East Lacrosse, Tim played in 3 state championships, winning the title in both 2004 and 2006. Coach Kihlstrom went on to play collegiate club lacrosse at Appalachian State where he was a 4-year team captain. Among other roles, he currently serves as an Alderman on the Chapel Hill Lacrosse Club men’s team.

As a coach, his goal is to inspire student athletes to learn the correct way to play the game while also learning to compete in the classroom. Additionally, he would like to dedicate this opportunity to coach to his wife, Stephanie, his family, and players and coaches, both past and present. 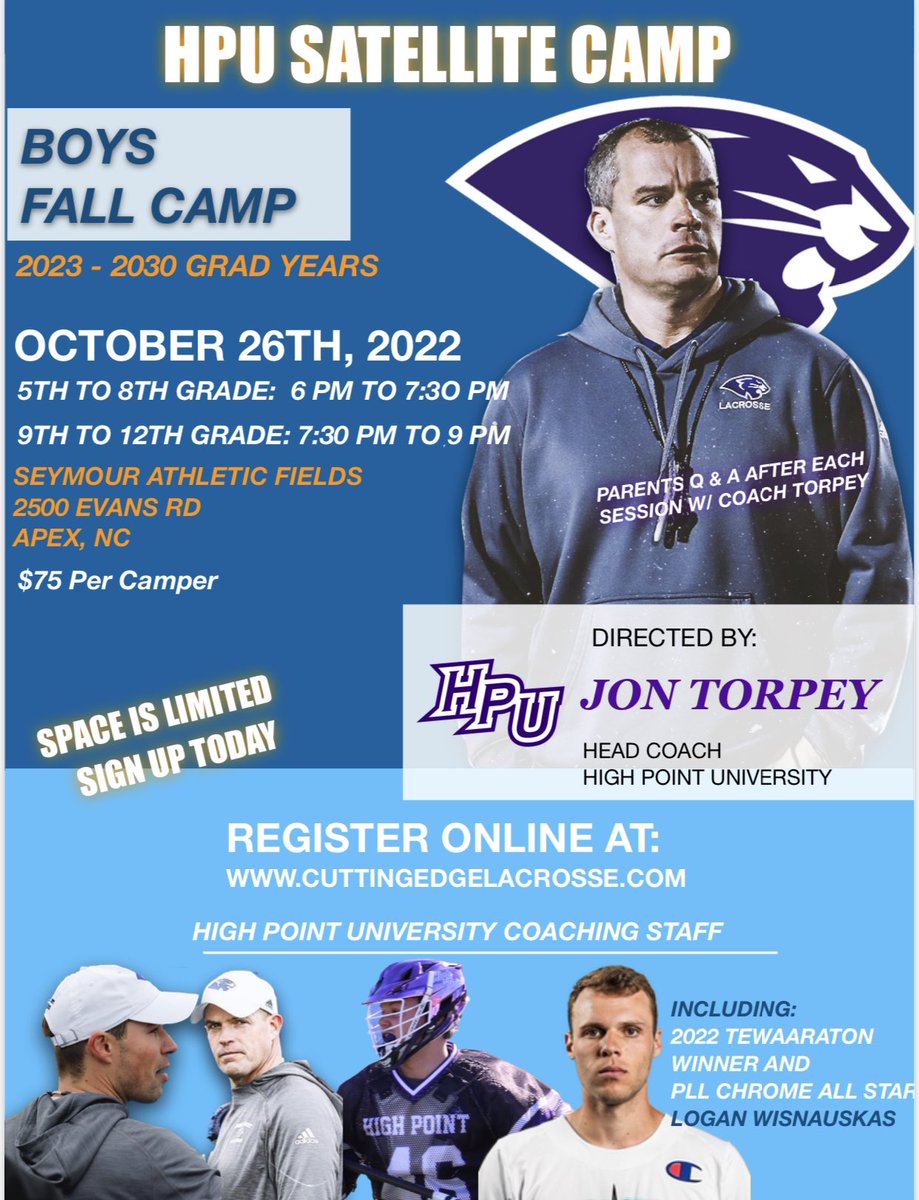 RT @chccs: REMINDER: Wednesday, October 5, is a Teacher Workday in observance of Yom Kippur, which means there is no school for students. h…