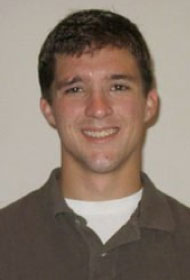 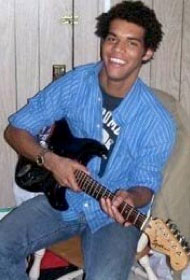 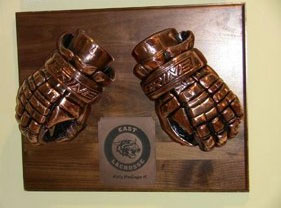 As a tribute to both Peter and Wally, current Wildcats will touch Wally’s bronzed gloves as they enter Wildcat Stadium.

RT @emacSNY: Kind of crazy how many teams can play college baseball & softball into the middle of June but lacrosse has to wrap up by Memor…