Coach DuBose has served as co-head coach of the Wildcats’ Junior Varsity team, alongside Coach Dean, since the 2015 season. Brown played at Episcopal High School in Virginia. Brown will be a 2017 graduate of the University of North Carolina at Chapel Hill.

His biggest coaching inspiration is watching players spend extra time developing their game and watching their hard work translate to production on the field.

RT @rivallaxnc: Registration for our boys & girls Spring 2020 leagues is open!!! Dont wait to sign up for the best youth lacrosse experienc… 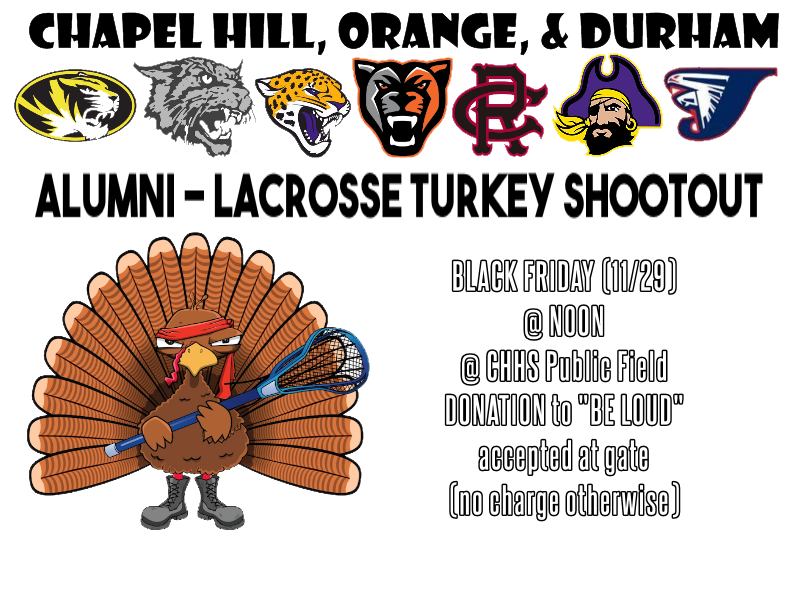 As is tradition on Black Friday ...