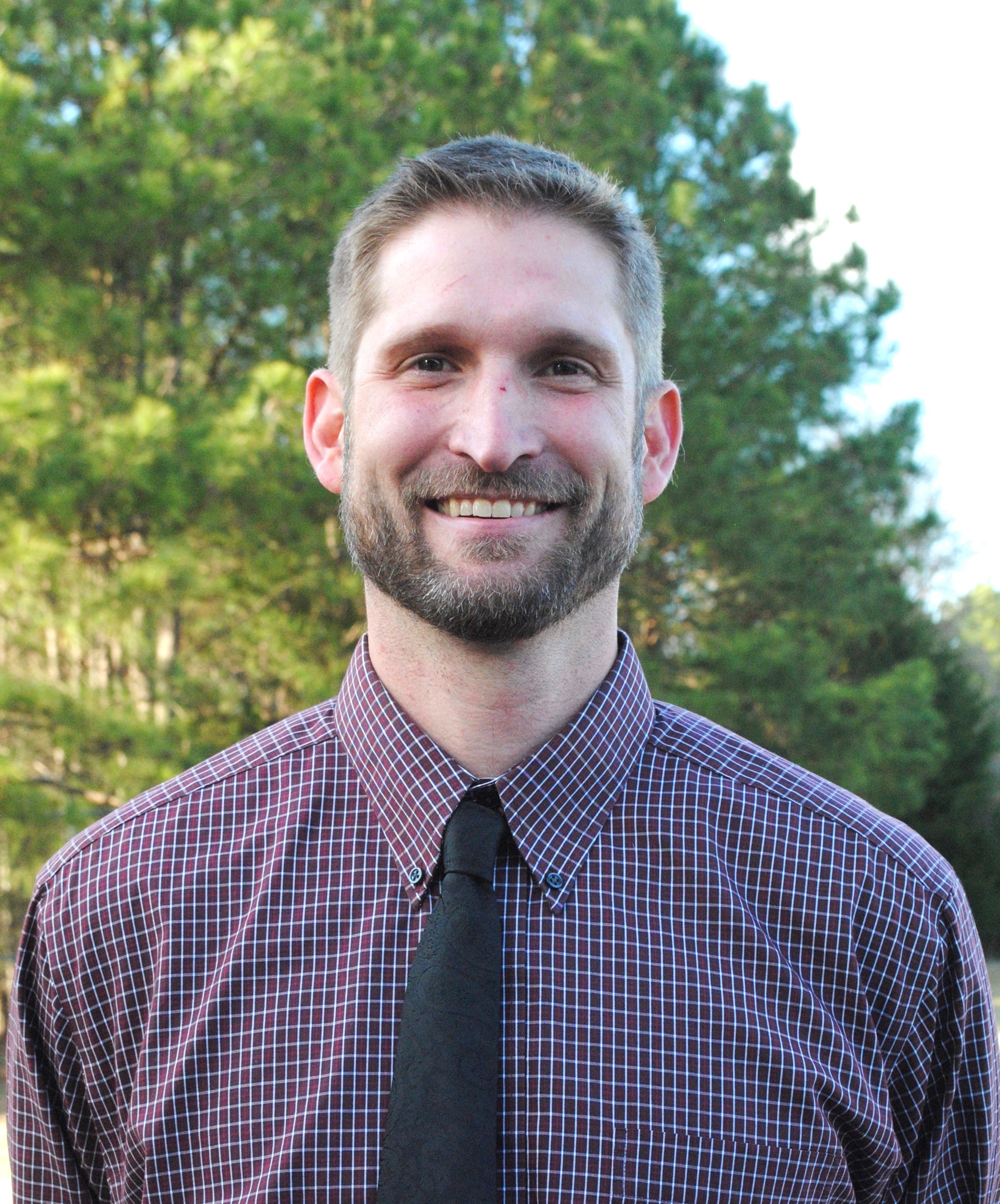 Coach Hubbard is a Chapel Hill native with over 20 years of coaching and playing experience. A 1999 graduate of that other high school in Chapel Hill, Hubbard went on to play collegiate ball at the University of North Carolina – Chapel Hill (1999 – 2003) . After college, he coached the defensive side of the ball at his high school alma mater before spending 3 seasons (2010 – 2013) as the Defensive Coordinator at Lenoir-Rhyne University.

In 2014, his wife, Lauren, and he returned home to Chapel Hill to raise their two children, Olivia and Danny. A lacrosse guy through and through, Coach Hubbard also began his East Chapel Hill coaching career the same year, while also co-founding the Chapel Hill Lacrosse Club (CHLC) Men’s Team. The biggest reward coaching provides is helping student athletes to reach their goals both on- and off the lacrosse field. He is also an accomplished juggler.