Our first conference game ended with a victory but the score wasn’t how the game really went. The 1st quarter both teams were feeling each other out with it ending with a 1-1 tie. The 2nd quarter was much like the 1st, going into halftime tied up at 2-2. East finally figured out there game plan and took the lead never to look back again. We ended the 3rd quarter outscoring Jordan 4-1. ending the 3rd with East leading 6-3. Going into the 4th East had the momentum, all the Wildcats had to do was play the game like we did in the 3rd quarter. We drew a flag in the 4th and Jordan scored a goal, making it 6-4. East ended up scoring 2 more in the 4th making it 8-4. Feeling pretty comfortable at this point i think East let there guard down. Jordan scored one, then another and yet 1 more goal with less than 2 minutes left in the game. The score was now 8-7 East. Now the idea was to just get possession of the ball and to keep it. East did that and the clock went to :00. East was the victor in there first conference game 8-7 final. Way to go Cats!!!!

Next Game- Thursday March 24 away at Broughton at 7pm 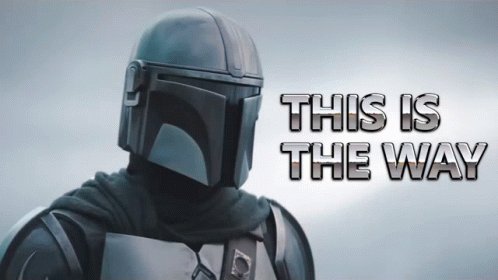