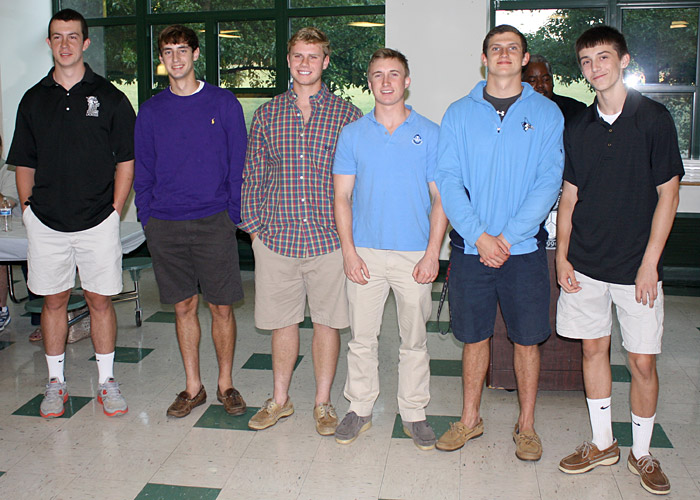 The Wildcats had a great season going 16-3 and finishing as the #7 ranked team in NC by laxpower. This year’s squad won three playoff games before losing in the NCHSAA East Regional (Semi-Finals) game to Apex (2013 NCHSAA State Champions). Nine players from the 2013 team received post-season honors, one was named USL All-American, two were named to the N&O All-Metro team, three were named All-State, four were named All-East Region, two were named Conference Players of the Year, and Coach Bridges was named Conference Coach of the Year.

Congrats to all the honorees; especially William McEntee for being named an All-American. Well deserved!

Over the course of the season ECH had the #1 ranked offense with 13.8 goals per game; and the #4 ranked defense with 5.9 goals against. The following six players were ranked in the Top 30: 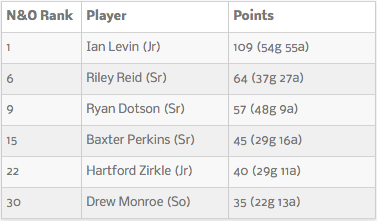